The Best Italian Restaurant in The Tow

Experience authentic taste of Italy at Terra Mare Italian Restaurant in Wheaton, MD. You will enjoy traditional Italian food, including, but not limited to a rich variety of hand-made pastas and thin crust Neapolitan wood-fired pizzas. Our Chef,Angel Mendoza a true connoisseur and admirer of Italian cuisine, personally chooses the freshest ingredients to ensure the highest food quality.

Meet our Chef and co-owner - Angel Mendoza.
Having completed a rigorous training from Carlos Rosario International School Culinary Arts Program, Angel worked at the Michelin awarded 2Amys restaurant in Washington DC, where he made his way from a dishwasher up to a kitchen manager, gaining his experience with a well-known Chef and restaurant's owner, Peter Pastan.

Prior to becoming a co-owner of Baronessa, Angel launched three Red Rocks restaurants in DC and VA, overseeing all of them for the next seven years. He was in charge of menus development, managed the kitchen, cooking as well as overseeing catering services.

Angel's motto is “Food should make people happy. And it does, when made with love, attention to detail and talent”.

Since “food is one of the simplest ways to increase the level of human's happiness”, as Angel likes saying, he not only creates delicious menus, but can also come up with a Chef's special on the go, when talking to our regular guests and finding out more about their tastes and mood. Such personalized attitude allows our customers to follow not only the menu, but also their heart wishes.

Chef's true love though lies in Neapolitan brick oven wood-fired pizzas. So, you can enjoy both, traditional pizza recipes and their Angel's interpretations in our menus (their thin crust remains “untouchable” of course).

In Angel's opinion: “However hard you try to keep up with restaurant trends, the ever high demand trend is “simply” human to human attention. It is always en vogue. This definitely sets us apart from the majority of other places in the area, though the beginning and the end of any argument about restaurants remains the food. And it's hard to beat us on this!”

We are inviting you to meet the Chef in person and find out what would become your favorite at Terra Mare, or to get your personalized Chef's Special! 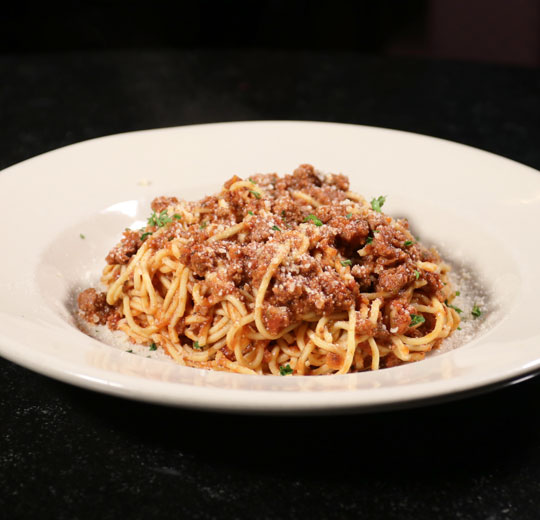 Terra Mare Restaurant has relaxed and cozy home-style atmosphere, offering a good choice of menus and wines. This is the right place to enjoy time with the whole family. Come to have dinner with friends and loved ones, have a family celebration or a party, or simply order a carry-out! The “sweet teeth” will fall in love with original Italian desserts selection. We are happy to provide catering for both business meetings and special family occasions.

OUR MENU FIND OUR STORES

the best italian restaurant in the city